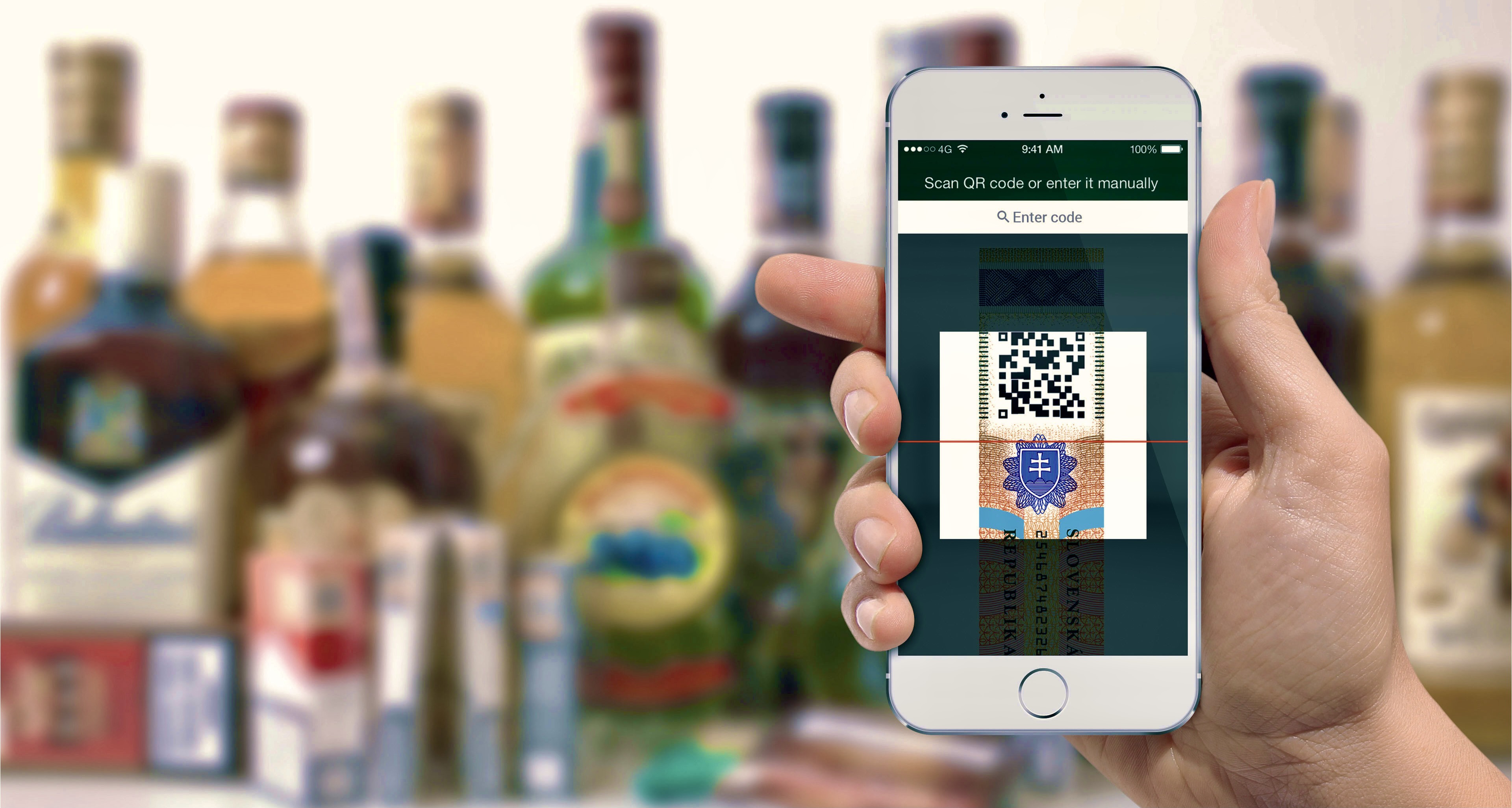 September 2, 2021
Are QR Codes and NFC Chips the Future of Spirits Marketing?

“They say the death of the QR code was announced prematurely,” speaker Ed Rice, executive director of Affinity Creative told those attending Wine Industry Network’s packXplore. The conference, held on August 25, discussed how wine brands can leverage the latest innovations in packaging technology.

Speakers focused on two compelling forms of technology that consumers are embracing like never before: QR codes and NFC chips. Unlike when QR codes were first introduced, consumers now have an easy way to scan these technologies. The native cameras on their iPhones and Android phones are built to read them.

According to Salcedo—whose company focuses on m-commerce (mobile commerce)—by the end of 2021, 72.9 percent of online purchases will be made on mobile devices. Wineries using scannable technology on their bottles, shelf talkers, or neckers can grab the attention, dollars, and data of consumers.

“Interactive packaging allows us to tell the story that for years we dreamed of conveying to the consumer,” said Boisset.

The NFC chips embedded in the back label of all JCB Collection wines allow consumers to learn about a wine prior to purchase or are enjoying at the moment.

Importantly, interactive packaging tracks consumer data. Affinity creative recently worked with a spirits company to create a QR code label that navigated consumers to a microsite featuring the brand’s story. Coupled with a contest and social media posts, they created explosive growth for the brand:

Most impressive of all, the brand’s “shipments went through the roof.”

“Optimize the microsite for the mobile platform. Make it the same experience as on a desktop or tablet,” he said. “Most consumers interact with brands on their phones 80 percent of the time.”