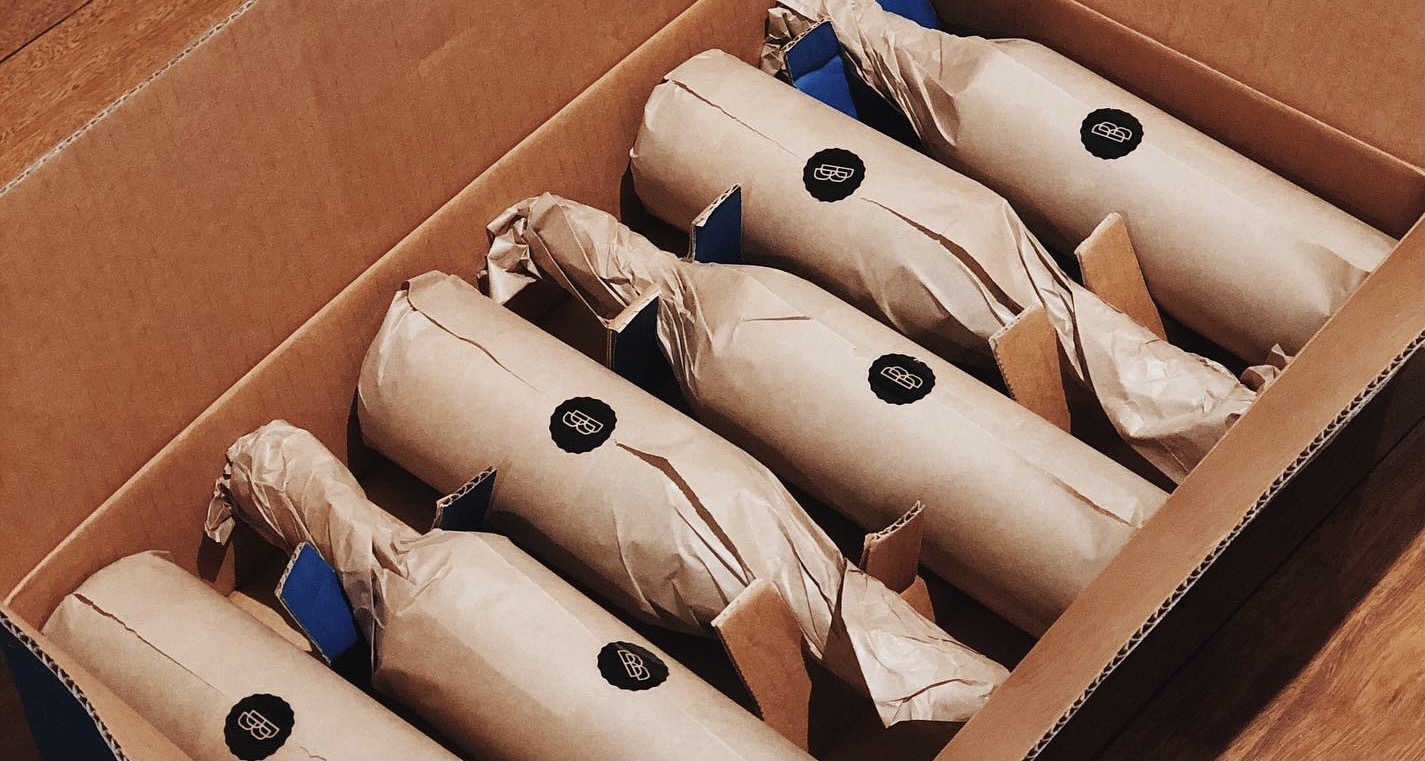 April 26, 2022
Are There Any Downsides to Allowing DTC Alcohol Delivery?

Since the beginning of the pandemic, America has seen a drastic overhaul of alcohol laws. To-go cocktails are legal in most states, ordering a six-pack with your weekly grocery delivery order is now commonplace, and some locales have even started revisiting their open container laws to allow more outside drinking.

It may be tempting to conjure up scary images of children ordering booze via Mom and Dad's Instacart account. But any sale of an alcoholic beverage, whether it occurs through a delivery app or at a brick-and-mortar store, provides a point-of-access in which an underage individual could obtain alcohol.

Early on in the pandemic, states like California sounded the alarm with news headlines about booze being left on people's doorsteps and delivery services making no effort to check the IDs of purchasers. But many were quick to overlook the fact that food delivery companies were suddenly onboarding alcohol delivery services virtually overnight as more and more states started greenlighting booze delivery, thereby leading to some of these early implementation failures.

Likewise overlooked was the fact that brick-and-mortar restaurants and liquor stores also frequently don't ID their customers-as proven by the many sting operations that make headlines when the bar down the street is caught selling drinks to underage patrons.

Amid these anecdotal headlines, what has been missing from the conversation is any systematic or empirical attempt to actually study whether alcohol being delivered to a customer's doorstep is likely to cause a spike in underage drinking. While it's too soon to study the impacts of the COVID-19 alcohol delivery reforms, there is one form of alcohol delivery that has been around for decades in America: direct-to-consumer wine shipments.

Starting in the 1980s, states began passing laws that allowed wineries to ship their products across state lines to their customers. Today, nearly every state allows direct-to-consumer wine deliveries-although only a small handful permit direct beer and distilled spirits shipments.

Decades of experience with direct-to-consumer wine shipments provide policy makers with a ready historical dataset from which they can analyze the potential impacts of alcohol delivery on underage drinking. Specifically, underage drinking has been tracked for decades by the Centers for Disease Control and Prevention's (CDC) Youth Risk Behavior Surveillance System survey. The CDC survey asks, among other things, if high school students have had at least one alcoholic beverage in the past 30 days.

From the outset, it's clear that underage drinking has been in a near free-fall over the past few decades. In 1991, over 50 percent of high schoolers drank alcohol, whereas only 29 percent do so today.

As more and more states debate whether to modernize their alcohol delivery rules, the data surrounding direct-to-consumer wine delivery reforms should be heeded. Alcohol delivery does not inevitably lead to more underage drinking, and policy makers would be wise to listen to the evidence.