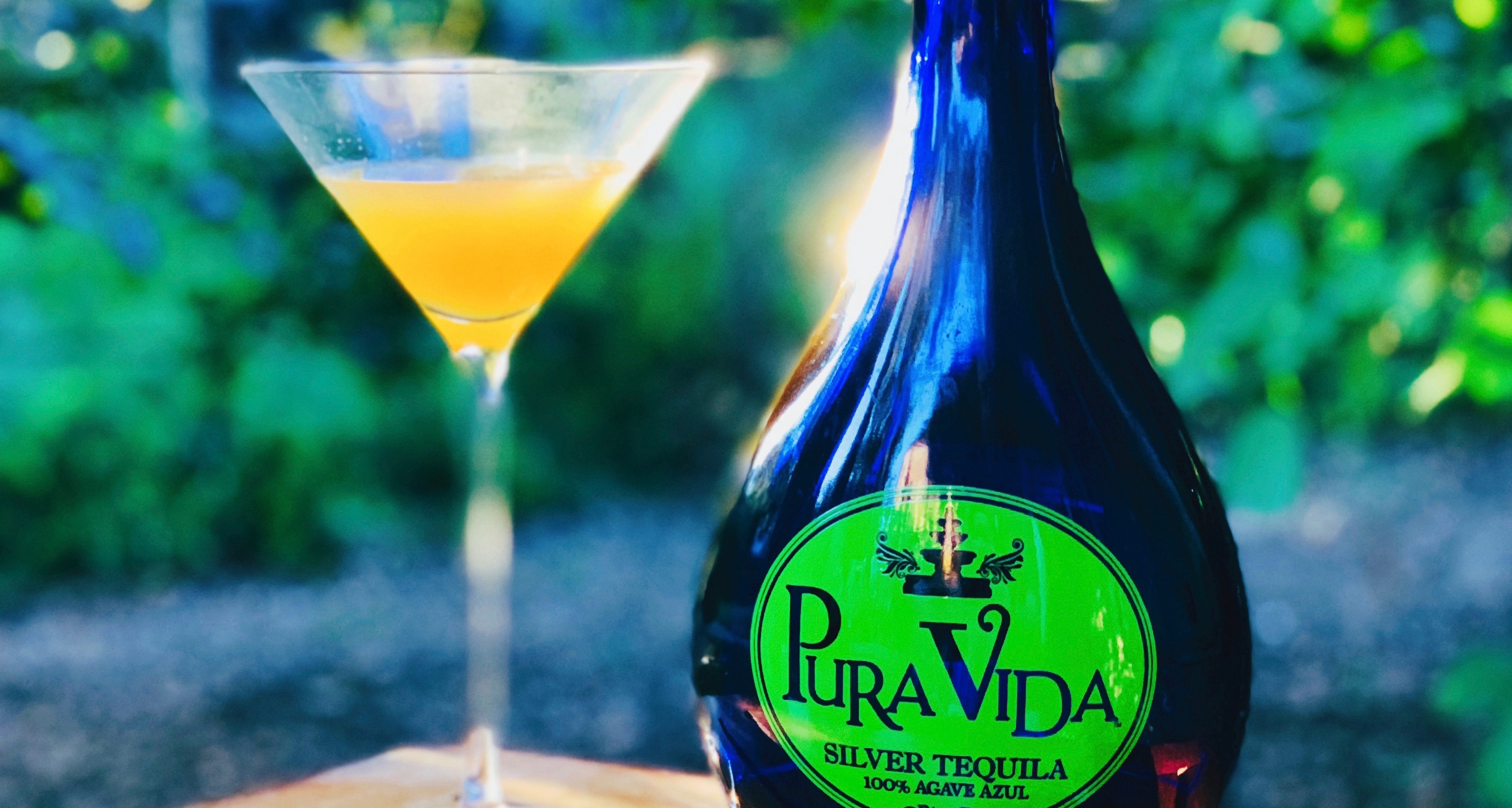 Is there any better way to enjoy some blue agave juice than bottoms up? We can’t think of any, but we can tell you that there’s an entire day dedicated to the stuff. July 24th means National Tequila Day, and National Tequila Day means twenty-four consecutive hours, 1440 consecutive minutes, and 86,400 consecutive seconds of honoring good times had with your favorite liquor over salt & lime. Just enjoy those good times responsibly, don’t swig that beautiful blue agave elixir behind the wheel, and do read up on its storied history in Mexico, the broader American Southwest, and beyond.

Tequila’s precursor, a milky, frothy agave drink known as pulque, dates all the way back to Mesoamerican times circa 1000 B.C., when indigenous Mexican tribes would commonly harvest and ferment it. It wouldn’t be until 16th Century A.D., however, that the contemporary tequila we know and love would be first produced, around a territory of land that wouldn’t officially become known as Tequila until 1666. The origins of Tequila are fairly well documented, but unfortunately, the history of National Tequila Day’s origins are a little murkier. Not much can be found on who originated the holiday, what originated the holiday, and why it takes place on the dates it does. Perhaps the originators imbibed a little too much on their own supply to remember. Regardless, common zeitgeist rules that National Tequila Day takes place on July 24th in the United States, and the Mexican Senate just ruled in 2018 that their own occurs on the third Saturday of every March.

1. Drink up- What better way to celebrate National Tequila Day than by enjoying the very drink that gave the holiday it's namesake? Consider hitting up a liquor store or having some Pura Vida Tequila delivered to your doorstep with one of our partners.

2. Drink inventively- If you’re even a casual drinker, you’re likely already familiar with the quintessential Tequila Sunrise, the ubiquitous margarita, or the never-fail, classic combo of juice and/or soda. Try something different this year and opt for a more creative cocktail, whether it’s one of our featured cocktails of the month, or one of the countless recipes you could discover through a quick Google scroll.

3. Drink responsibly- We’re all for holiday hedonism, creature comforts, and enjoying some good times in the company of friends and loved ones, but please do so responsibly!