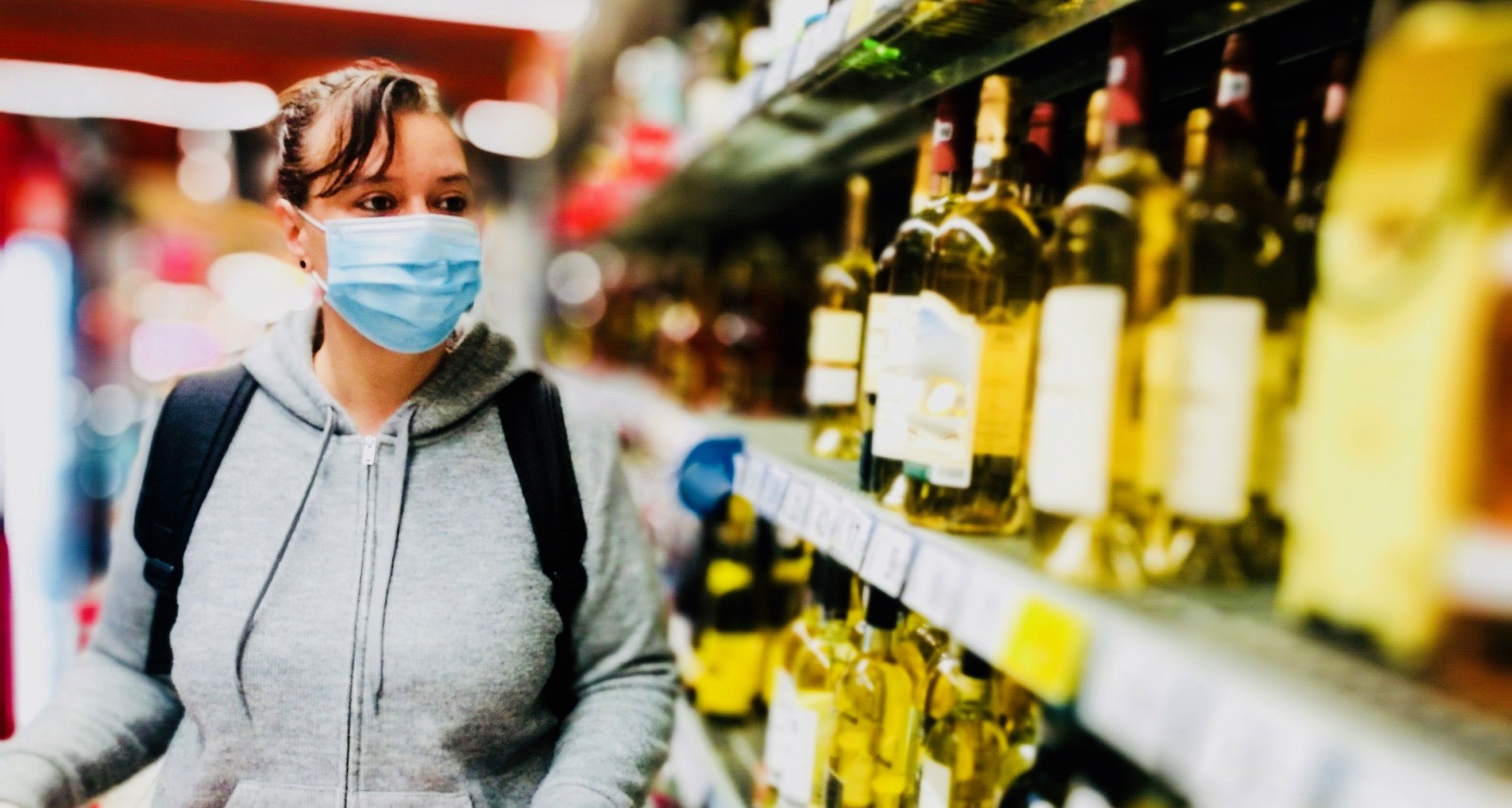 A recent study has led to another round of misleading and inaccurate headlines written for shock value that proclaim drinking has increased this year, especially among women.

The study, conducted by the apolitical RAND Corporation, published by the Journal of the American Medical Association (JAMA) and funded by the National Institute of Alcohol Abuse and Alcoholism, heard from 1540 American adults (18+) on how much and how often they drank over 30 days in May and/or June 2020, a few months after COVID started locking down parts of the country in March. Some of the data do indicate increased intake over the same time last year. But RAND and much of the media downplayed or overlooked the statistics that conclude otherwise.

It is not, in fact, accurate to announce, like the Boston Herald did, that, “Study says coronavirus pandemic drives women to drink.” And it is misrepresentative, in my opinion, to conclude, as RAND did, that, “Health systems may need to educate consumers through print or online media about increased alcohol use during the pandemic (italics mine).”

Here are the facts: Women did report drinking slightly more often during the 30 days prior to answering the survey questions. But they also reported drinking lower quantities of alcohol during those sessions, resulting in net negative total consumption. Though men and all adults between the ages of 30-59 did report drinking slightly more overall, the amount drunk by the day declined.

RAND study author Michael Pollard replies, “While there were both increases and decreases experienced by individual people, outcomes we report as significant represent an overall increase on average. There were no significant decreases identified at the average level.”

It’s also important to note that for the data sets that did show increased consumption, the baseline numbers were so low that any increase seemed remarkable. Many in the media chose not to include those baselines.

For instance, Axios failed to provide any context to its brief coverage of the survey. Under the headline, “Americans are drinking more alcohol than in 2019,” public health reporter Marisa Fernandez wrote, “Frequency of alcohol consumption for women increased by 17%. Heavy drinking among women — four or more drinks within a few hours — spiked 41% since 2019.”

Yes, those percentages are true. But while I’m absolutely not promoting overconsumption, it’s important for us in the media to tell readers what the statistical changes represent. So here it is:

Let’s look at one of the other stats Axios and RAND highlighted.

Overall the population increased drinking days by 14% to 6.2 and increased its total number of monthly drinks by .3% to 18.5. That’s a 12% decline in the quantity drunk per session.

Yes, drinking for the overall population and adults of that age group did rise slightly. And, again, my intent isn’t to minimize that. But: we’re only talking about fractions of a point in most cases; we’re measuring 30 days in May and June, not the pandemic as a whole; according to one international expert on alcohol use, by exaggerating the extent of the drinking, we actually might be promoting more of this behavior.

David Hanson, professor emeritus of Sociology for the State University of New York at Potsdam, states that the RAND report “cherry picks” which data to highlight, focusing its conclusions on the alarming information and ignoring the rest. He calls this counterproductive.

“By exaggerating the extent of increases and consistently ignoring decreases, the report inadvertently promotes the behavior it seeks to reduce. When people falsely believe that a higher proportion of people are doing something, they tend to increase that behavior themselves,” he says, citing impaired driving and freshman college student drinking as examples.

Lester Jones, chief economist for the National Beer Wholesalers Association, takes exception to the report because, “People can’t draw conclusions from random anecdotes. We need to look at the data in aggregate.”

The aggregate data don’t disprove RAND’s assertions. But they don’t necessarily support them, either.

According to information Jones provided, U.S. beer sales have fallen 2.7% from 2019 to 2020. The data show year-over-year beer sales up 2.1% in January, dropping very slightly in February (year-over-year), then falling cataclysmically by 8.9% in April and 16.1% in May. They evened out in June then began to crawl back up in July and August, the last month for which data is available.

Jones makes a point to say that these numbers don’t include the massive quantities of returns and refunds required by rapid shutdowns of on-premises bars, restaurants, concert venues, festivals and the like.

Further, he adds, overall US consumption of ethyl alcohol remained steady from 2000 to 2019, failing to markedly change despite major social disruptions like the terrorist attacks of September 11, 2001. Data for 2020 doesn’t exist yet.

“There is a very slow and predictable change in total demand over time subject to demographics and market dynamics,” Jones writes.

Neither Axios nor the Boston Herald responded to a request for comment by press time.