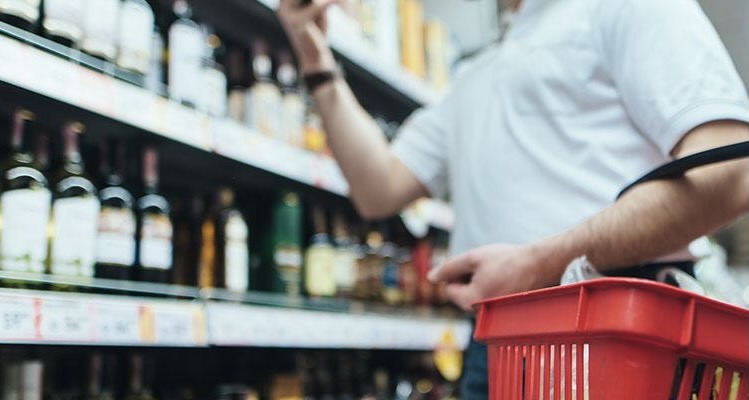 Retail sales in March unchanged seasonally adjusted from February but up 4% year-over-year. In February, sales were down 0.7% month-over-month but up 13.2 percent year over year.

Overall retail sales in March edged up 0.5% from February and were up 6.9% year over year, reported the U.S. Commerce Department. That compared with month-over-month increases of 0.8% in February and 3.8% in January. The March increase was led by a 8.9% jump in spending for gasoline.

Core retail sales (excludes automobile dealers, gasoline stations and restaurants) in March were unchanged from February, but rose 4% year- over-year, according to the National Retail Federation. (In February, core sales were down 0.7% month-over-month.)

March sales were rose month-over-month in all but two categories, including online, which registered the biggest drop as sales fell 6.4%. General merchandise stores had the biggest gain, with sales rising 5.4%.

"While prices soared in March and eroded spending power, shoppers remained resilient and sales were healthy," said NRF chief economist Jack Kleinhenz. "Consumers have the willingness to spend and their ability to do so has been supported by rapid hiring, increased wages, larger-than-usual tax refunds and the use of credit."

Kleinhenz added that while consumers are mostly dealing with the shock of gas prices, they will be facing higher interest rates as the Federal Reserve tightens monetary policy in the coming months.

"The challenge for the Fed is to cool off demand without pushing the economy into a dramatic slowdown," he said.