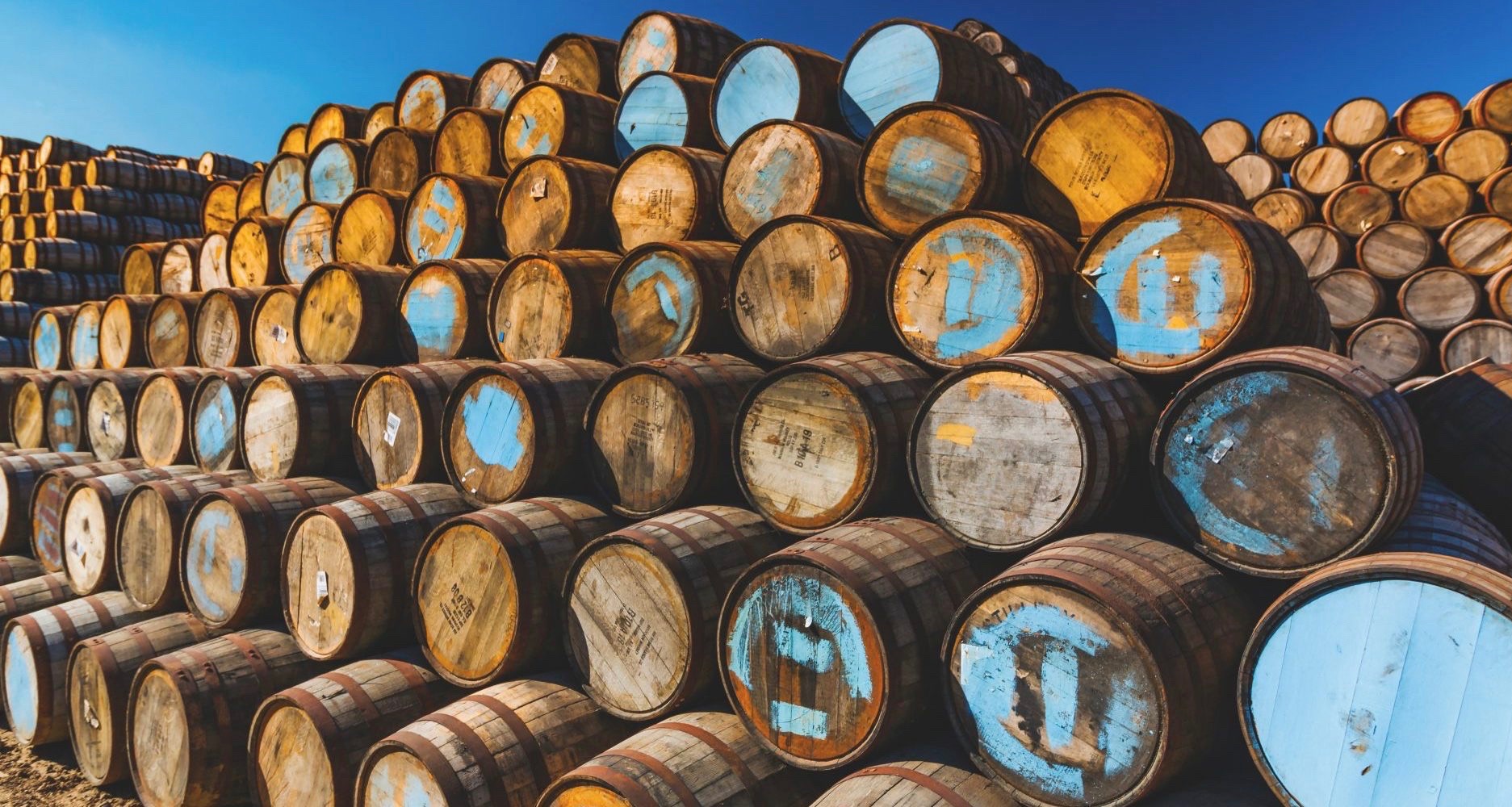 Wineries and distilleries across Texas say they won't make it through the pandemic if they don't receive help soon.

Under Gov. Greg Abbott's orders, bars must remain closed in an effort to curb the virus, and because so many spirits-based businesses rely on tasting rooms to drive revenue and make most of their sales on alcohol, they are treated like bars. Many of the smaller businesses fear their temporarily closures may become permanent.

The Texas Craft Spirits PAC wants changes in regulations that would allow distilleries and wineries to ship alcohol directly to consumers as well as eliminate the limits set on the amount of alcohol they can sell to a consumer during a certain period. The Texas Alcoholic Beverage Commission limits businesses to only selling two or fewer bottles per customer every 30 days and doesn't allow spirits companies to ship alcohol.

Allowing wineries and distilleries to sell and ship to customers has worked in states like Kentucky, New York, Illinois and California, according to the Texas Craft Spirits PAC. Winery owners say its the only way distilleries and wineries have a fighting chance to keep their businesses afloat.

"We are just hopeful that the government will step in and help us for the short term so that we can be set up for long-term success," said Dennis Rylander, co-founder of GM Whiskey and Ranger Creek Brewing and Distilling in San Antonio. "They are small changes that can make a big impact for our industry."

Rylander estimates Ranger Creek could see double-digit growth if it were allowed to ship more of their products out, which could lead to increasing staff hours and possibly add more employees.

Since the start of the pandemic, most wineries and distilleries have lost nearly 80 percent of the normal revenue due to the regulations, according to Texas Craft Spirits PAC. For smaller spirits businesses, the experience of visiting a winery or distillery is what drives customers to them — a business model that is nonexistent in the current world.

For now, the call for changing regulation has fallen on deaf ears.

"The need for the PAC is critical," said Susan Johnson, owner of Texas Heritage Vineyards in Fredericksberg. "I think it will help our voices be heard more to help solve this problem."

She said the difficulty has been that the TABC lumps in tasting rooms with bars. The group said taprooms and tasting rooms should be allowed to operate under the same regulations as a restaurant, especially since most have large outdoor-seating areas that would adhere to the orders given to other businesses in the food and alcohol industry.

"It isn't like we are here slinging drinks like a bar, people are are buying wine by the bottle," Johnson said. "It is sad because wine sales nationwide technically have gone up, but people are really just buying from like H-E-B or Target or Walmart because we either can't be open or they don't know that they can still come buy to-go from us."

It also goes beyond the wineries. Businesses have had to cancel tour guides, musicians and others who rely on the them to make money. Johnson said because the wineries aren't making as much revenue, they can't afford the high-price of grapes from local farmers, who in turn also suffer.

"It has been really difficult," Johnson said. "There was no inkling that we would have to completely shut down not only once but twice. And for us mom-and-pop small businesses, it has been really tough.

"It has been a lot of doom and gloom since this all started, but I think if we can survive this, it will make us all stronger."

Customers wanting to help, visit Save Texas Wineries or Help Save Distillers Who Helped Texas.