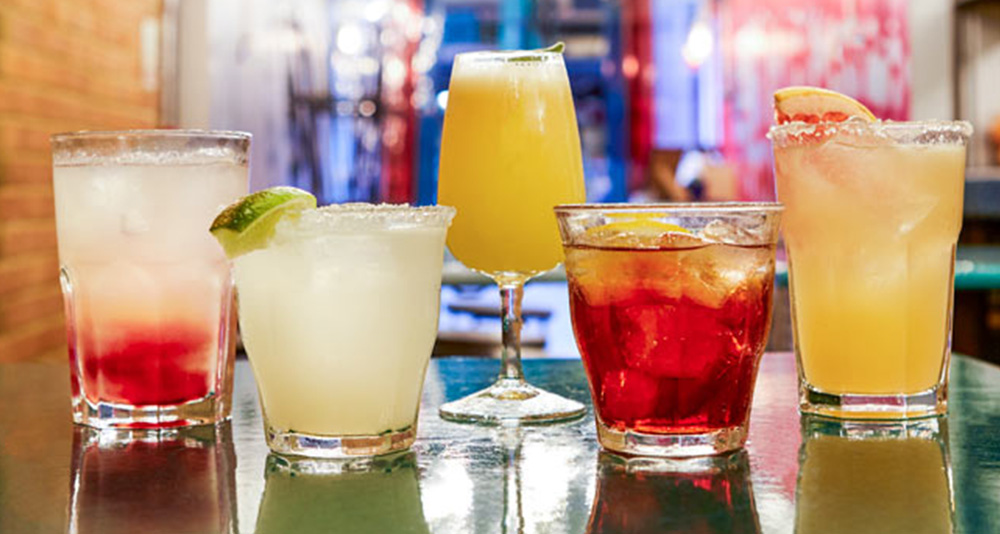 June 3, 2020
The Transformation of Tequila Over Time

Once considered a drink to be ‘shot’, tequila is transforming into a sipping beverage – and one of premium standard. As such, industry has been developing new ways to create high-quality tequila to address these demands. New Food’s Sam Mehmet caught up with SipTequila, to find out more about this evolving market.

According to data from the IWSR, the drinks market analysis firm, tequila has been the second-fastest growing spirits category in the past three years, rising at a rate of nine percent year-on-year, just behind gin at 12 percent.

Tequila is only just starting out in the global spirit world. For the last decade, its popularity has existed primarily within Europe and the US, but now, Asia-Pacific and Australia are beginning to enter the market, Carolyn Kissick, Head of Customer Education and Events at SipTequila, explained. This increase in worldwide accessibility has not only opened up imports to new countries but has provoked experimentation in the tequila production process. To meet local demand, industry is now seeing the creation of varying colors, flavors and consistencies.

The Distilled Spirits Council, in fact, noted that super-premium tequila sales have increased 706 percent in the US since 2002.

Kissick explained that the emergence of the mezcal market – a distilled alcoholic beverage made from any type of Agave plant – has encouraged the tequila market to be a more experimental, producing ‘boutique’ forms of the drink. “Some people are going back to using traditional earthen pits or are creating tahonas (traditional Agave crushing stones), which once upon a time only three brands used.”

Celebrity endorsements have also become a large part of the tequila industry, with A-listers being the face of many well-known brands, according to Kissick.

The premiumization trend of tequila really goes back to the 100 percent Agave designation which did begin until the 2000s; before that there was an additional import tax on 100 percent Agave. “Tequila is only just getting to people for the first time – people are realizing that you can have something better than the dreaded shot everybody has memories of from their youth.