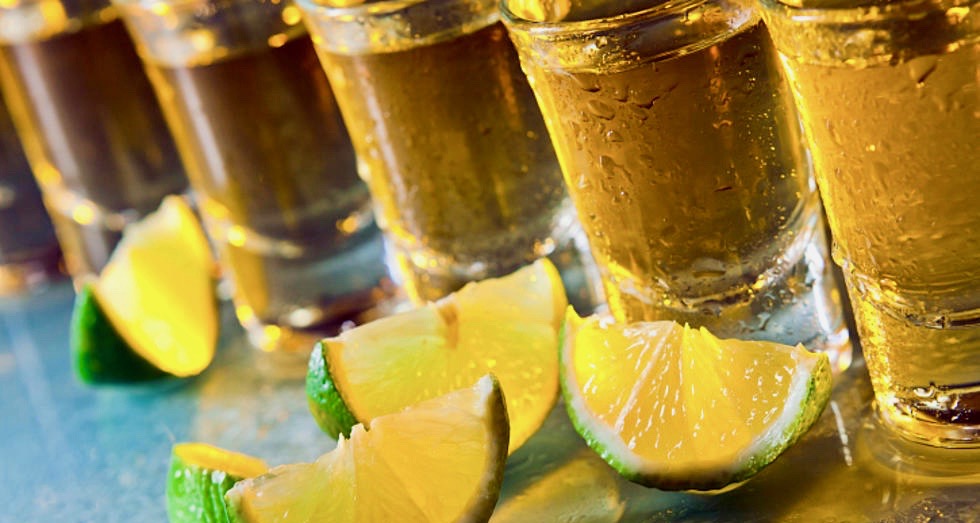 A margarita a day keeps the doctor away? Not so much. But research presented at a meeting of the American Chemical Society suggests that a little tequila might hypothetically help keep extra pounds away — they say sweeteners in tequila called agavins could actually help you lose weight.

The study is from 2014, but the idea of tequila as a secret for weight loss has recently been making the rounds again — the appeal is fairly obvious. And this isn’t the first time tequila has been touted for its health benefits. It’s one of the only alcohols you can drink on the keto diet — and the spirit has been credited with miracle powers such as lowering cholesterol and aiding in digestion. But the study presented to ACS suggests the spirit has the power to do even more.

The researchers tested agavins on mice — though not in the form of tequila. The mice stayed sober; the agavins were added in a purer form to their drinking water. The mice that had agavins added to their water ended up with lower blood sugar levels. They also ate less and showed a stronger insulin response.

“This puts agavins in a tremendous position for their consumption by obese and diabetic people,” study authors said.

So can tequila, which is ideally made with 100 percent agave, help you lose weight? Should pre-diabetics be doing shots?

“I think the findings about the connection between agavins and weight loss in mice are interesting,” says registered dietitian Jenny Friedman, “but let’s put this in perspective. Agavins and tequila are very different things — as are mice and humans. It’s a lot to make the jump that tequila can cause weight loss in humans based on the results seen in the study with agavins and mice.”

Agavins aren’t the only thing you consume when you down a shot of tequila. You’re also consuming alcohol, which isn’t exactly a weight loss supplement. And if you’re drinking tequila in a cocktail, there are likely lots of other added sugars and components to the drink.